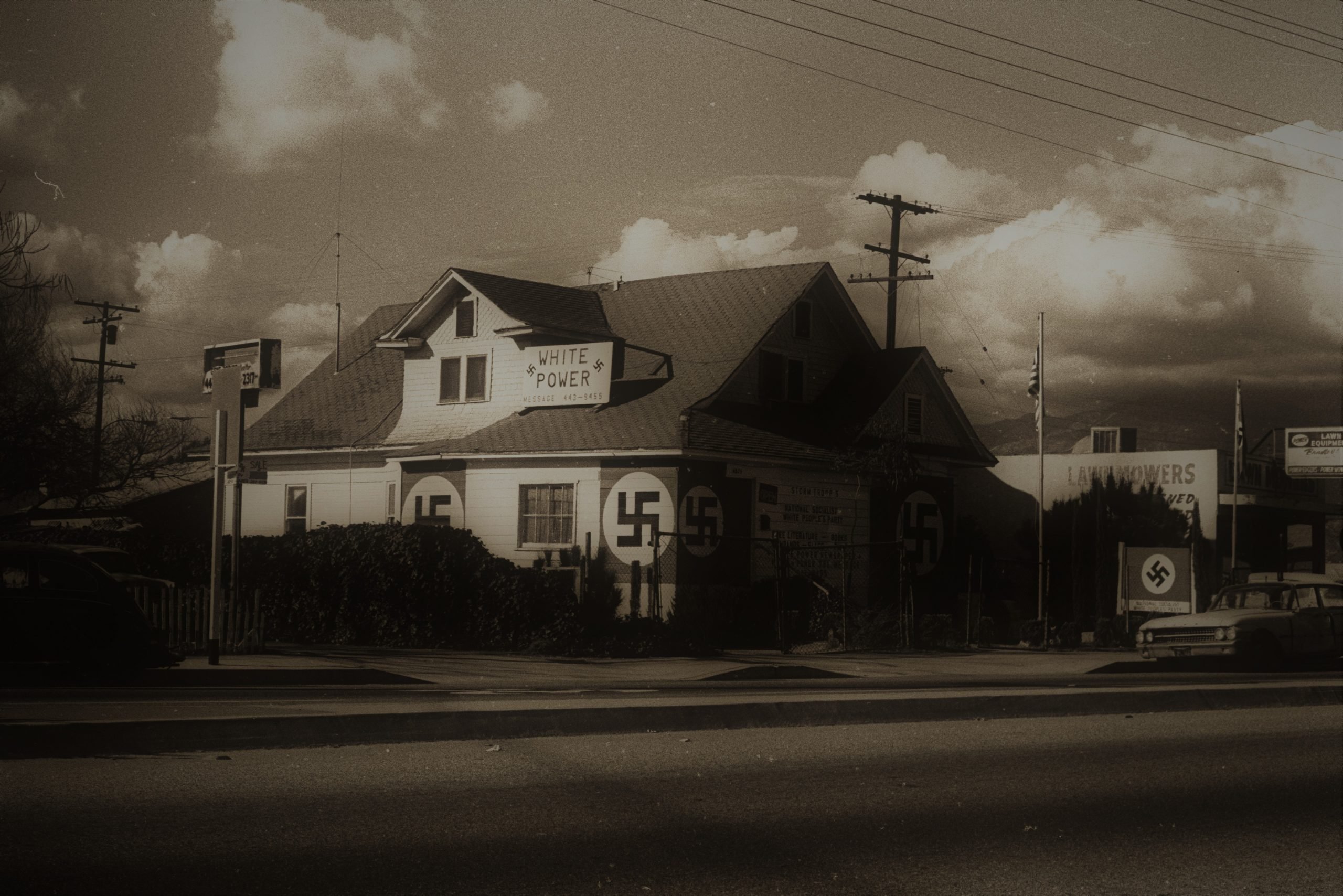 The history book East of East began out of disgust with El Monte’s origin story as the “End of the Santa Fe Trail.” In 2012, the city celebrated it’s centennial with a wagon train parade based on the sanitized narrative of the southern pioneers whose descendants founded the township – instead of honoring Monte’s actual residents, roughly 95% of whom are Latino or Asian. The book’s editors decided that they would investigate the area’s public history, centering the stories of people of color while exposing the truth about the pioneer settlers.

The project was founded by South El Monte Arts Posse’s Romeo Guzman and Carribean Fragoza. Fragoza is an art critic, journalist, and poet who’s written for KCET. She was born and raised in South El Monte and graduated from SEM High School in 1999. Her creative non-fiction as well as journalism graces several chapters of the book. Guzman was, at inception, a historian in training at Columbia University (as well as a Mt. SAC alum), and now teaches public history at Claremont Graduate University. His family has roots in South El Monte, though he grew up in Pomona and attended Garey High. He served as East of East’s lead editor. The book was also edited by Ryan Reft and Alex Sayf Cummings.

Initially, oral histories were recorded with the help of other locals and homies. Over time articles were published on KCET that would eventually become chapters of the book. An older history written by the Works Progress Administration under the New Deal proclaimed the town had no Spanish, Mexican, or Indigenous roots – Whites Only. East of East starts with the region’s indigenous background followed by colonization as the bedrock of its story. This legacy of racism and discrimination gave way to the radical politics of the Brown Berets, Teatro Urbano, and legendary exiled anarchist Ricardo Flores Magon, as well as the Monte boys lynch mob, Klansmen in public office, and a fledgling outpost for American Nazis.

Seeing El Monte as a point where a clamor for equality was continuously fomented, if not glorified, East of East documents a fuller identity for the town than the “End of the Santa Fe Trail” (which it is not). This episode also looks at the pre-existing, segregated narratives of El Monte that have existed for decades at the town’s two museums, the El Monte Historical Museum and La Historia.

The original version of this story ran on KCRW’s Greater LA with Steve Chiotakis on June 24, 2020. It was edited by Sonya Geis. 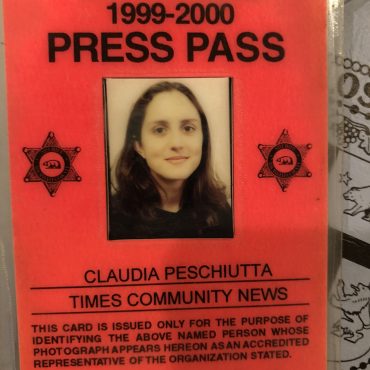 KNX 1070’s Claudia Peschiutta is known for many things in LA news: getting beanbagged by LAPD on her day off, yelling “I object!” at the second Lee Baca trial, and […]